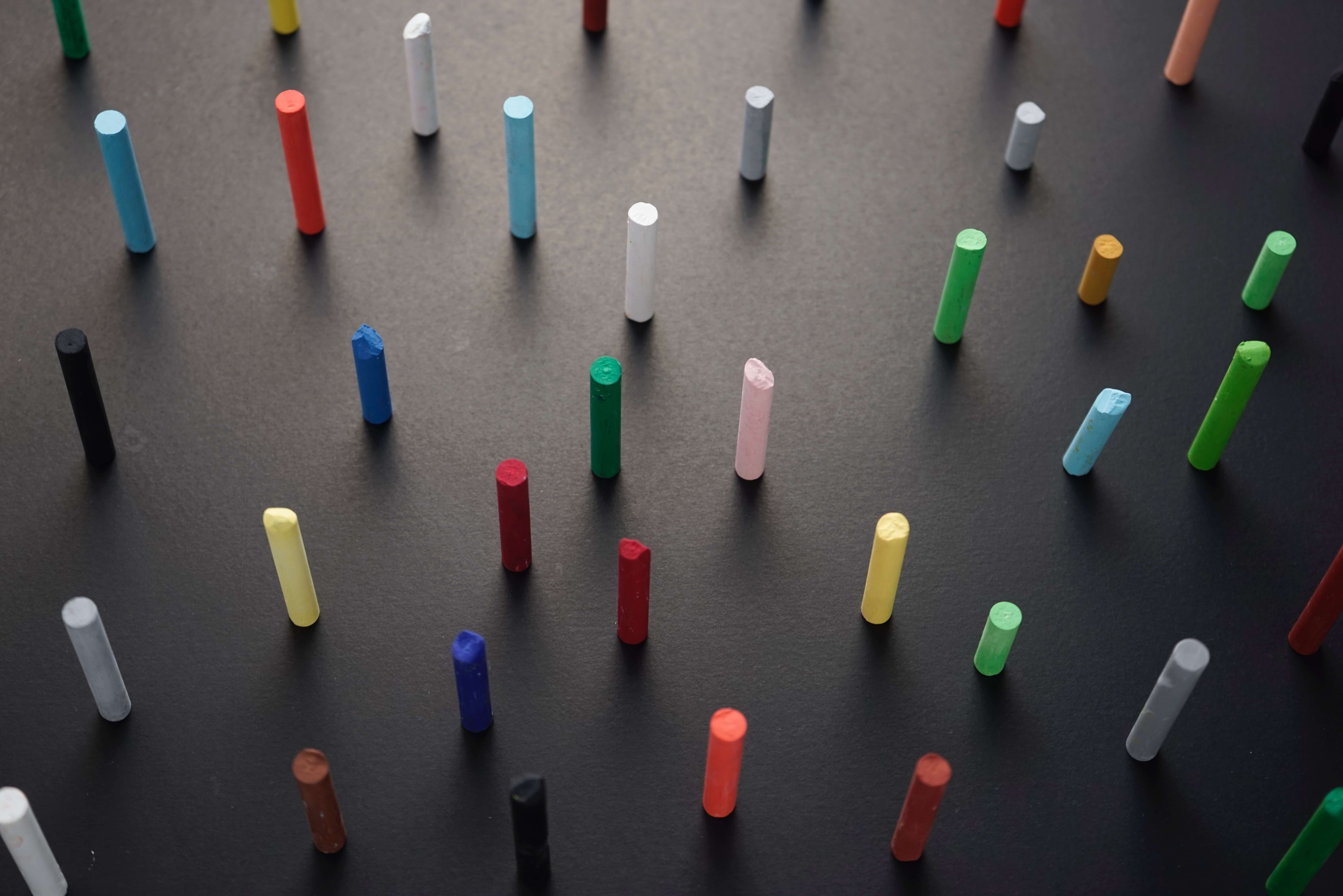 How Artificial Intelligence Is Changing Business

The modern field of artificial intelligence was established in 1956, but significant progress toward building an artificial intelligence system and making it a technical reality took decades of work. Now thanks to the power of no-code solutions AI can be used to unleash the creativity of any person or organization capable enough to adapt it to leverage even its most strategic of tasks.

What is Machine Learning?

Machine Learning (ML) is a term that, though it has existed for many decades, has recently become a hot topic, mainly due to the progress made in Artificial Neural Networks (ANN) and Deep Learning (DL). These are specific techniques from Machine Learning which have enabled us to move significantly forward in cognitive areas such as image processing, text analysis, and natural language processing (NLP).

But machine learning is also a relatively broad category. The development of artificial neural networks, an interconnected web of artificial intelligence "nodes," has given rise to what is known as "deep learning." Did you know? Machine learning is useful for putting vast troves of data – increasingly captured by connected devices and the internet of things – into a digestible context for humans.

What is artificial intelligence?

What is Deep learning?

Deep learning is a more advanced kind of machine learning that uses neural networks to do nonlinear reasoning. Deep learning is essential for more complex activities like fraud detection. It accomplishes this by examining a large number of variables at the same time. For self-driving cars to operate, for example, numerous issues must be detected, studied, and addressed at the same time. Deep learning algorithms are used to assist self-driving cars to interpret data collected by their sensors, such as the distance between them and other objects, their speed, and an estimate of where they will be in 5-10 seconds. All of this data is compared to assist a self-driving car in making judgments such as whether to change lanes.

What can Artificial intelligence do for businesses?

These characteristics make artificial intelligence extremely beneficial in a variety of businesses, whether it's just assisting visitors and employees in smoothly navigating a corporate site or executing a task as difficult as monitoring a wind turbine to forecast when it will require repairs. Machine learning is frequently employed in systems that collect massive volumes of data. Smart energy management systems, for example, gather data from sensors attached to various assets. The massive amounts of data are then contextualized by machine learning algorithms and presented to human decision-makers in order to improve understanding of energy use and maintenance requirements.

In addition, artificial intelligence is altering consumer connections in a variety of ways. Usually, Saas solutions require major human intervention to remain up to date and accurate. When artificial intelligence is applied to these platforms, a standard CRM, ERP, or any other system evolves into a self-updating, auto-correcting system that manages business tasks in a more advanced way.

How can artificial intelligence make a meaningful change?

Although the employment structure is changing, artificial intelligence is not necessarily here to take everyone's jobs. Instead, the no-code AI is allowing people to build a knowledge-based economy and use it to find more meaningful and creative tasks rather than the mundane and repetitive ones; is changing the conversation towards better focused human interventions and empowering talents to fully extend their imagination and ingenuity to solve more complex challenges.

Today's workforce must begin adopting and embracing AI as a means to become more productive and extend its current problem-solving capacities. Finding the answer to What really does productivity entail?' What is it that makes me or my business productive?. We are now presented with changing reality and are challenging society's core beliefs. We must really consider this and determine what makes us useful and what individuals are worth in society.

For many of today's businesses AI is already making its way to becoming essential to major transformations and artificial intelligence will certainly be a part of it. As this technology develops, the world will see new startups such as Cogniflow, numerous business improvements, and use cases, as well as the displacement of certain jobs and the creation of entirely new ones. Along with the no-code software, artificial intelligence has the potential to dramatically remake the economy.

What are the next steps for Artificial Intelligence? ... No-code AI

Artificial intelligence is on the verge of altering everyday activities and also complex business cases to many different industries. No-code AI is the next frontier in terms of shortening adoption cycles and enabling non-technical teams to reach a new level of performance, productivity, and creativity.

Artificial intelligence could allow the selection and extraction of the most significant characteristics of a dataset to reduce the complexity of a problem or business challenge and relate it in some way to generate a predictive model. This will then be displayed and used from an application or a system to maximize opportunities and minimize risks. Computers are getting more capable of processing jobs. As a result, robots will become incredibly useful in everyday life. The success of AI and No-code software is dependent on fast procedures and a large amount of clean data.

We already know that data is the fuel that allows Machine Learning to function. In other words, the more frequently the system is utilized and the more data accessible for pattern recognition, the better. Businesses planning to launch or already have systems in production can now add Predictive Analysis and Machine Learning capabilities.

We are presently in the midst of a new "normal" in software development: smart apps. Furthermore, due to the abundance of data, it is critical for pattern recognition; the use of Machine Learning in the information age has been empowered by the Internet of Things (IoT) and big-data; seizing their capacity of generation, storage, and processing of large volumes of data in real-time and at low cost.

It is projected that AI would move digital technology beyond the two-dimensional, screen form and into the physical world that surrounds a human, as seen by recent Metaverse ventures. 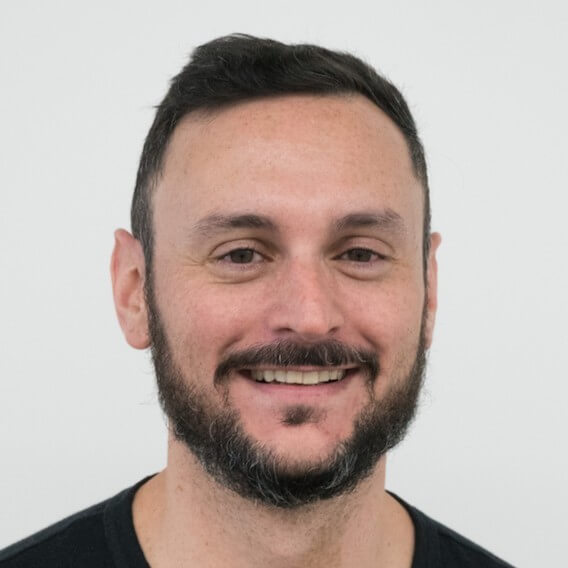